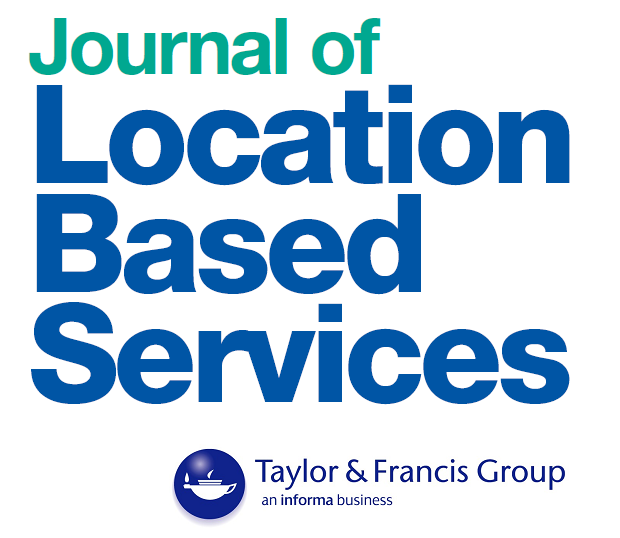 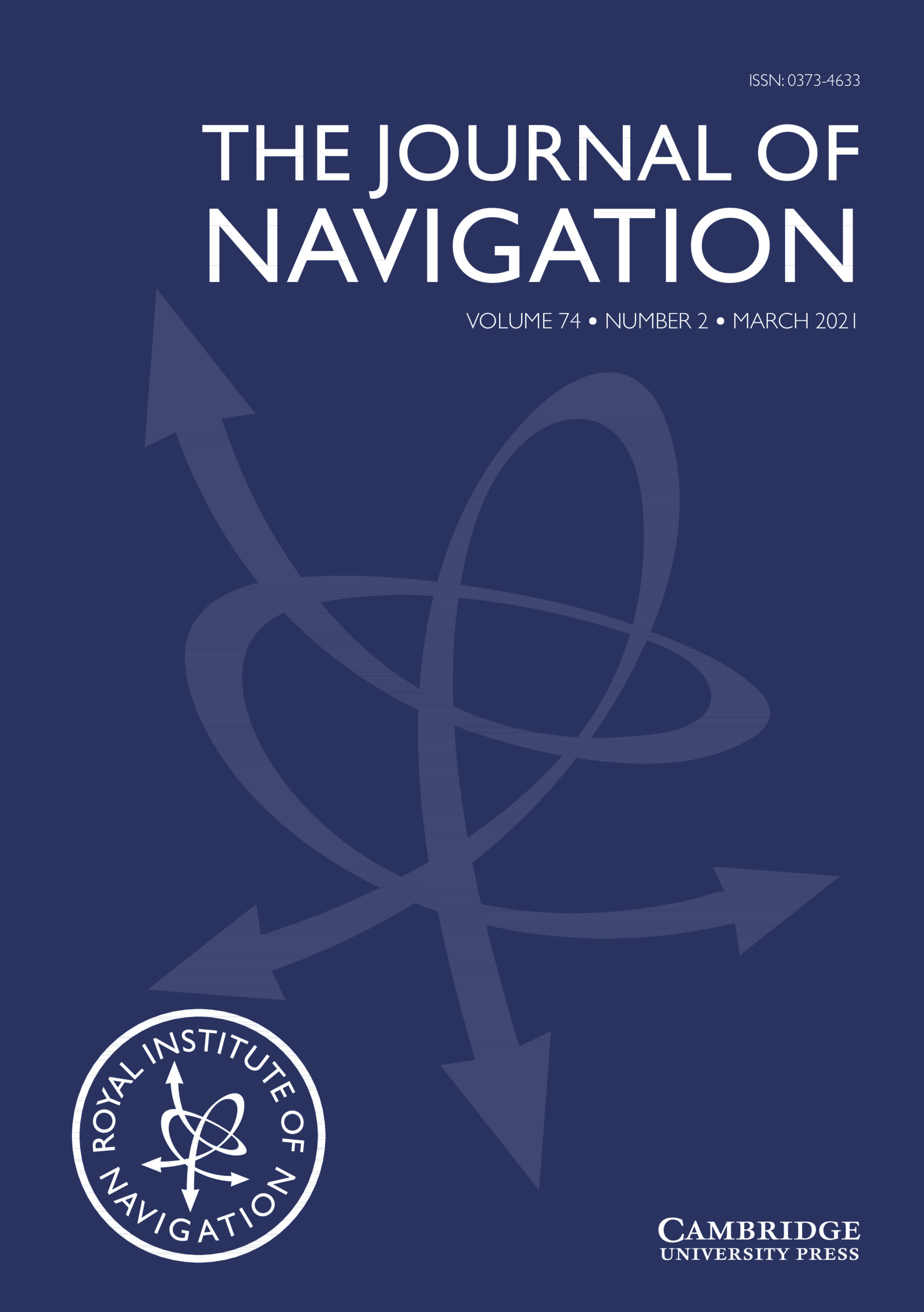 Professor Michael Batty CBE FRS FBA is Bartlett Professor of Planning at University College London.  He is Chair of the Centre for Advanced Spatial Analysis (CASA) and a Turing Fellow in the Alan Turing Institute. He was Professor of Town Planning at the University of Wales in Cardiff in the 1980s, Director of the National Center for Geographic Information and Analysis (NCGIA) at SUNY-Buffalo in the early 1990s before he set up CASA at UCL in 1995. He has worked on computer models of cities and their visualisation since the 1970s and his recent publications Cities and Complexity (2005), The New Science of Cities (2013), Inventing Future Cities (2018), all published by The MIT Press, and the edited book Urban Informatics (Springer 2021) reflect this focus on the applications of digital technologies to urban planning. He is a Fellow of the British Academy (FBA), the Royal Society (FRS), and the Academy of Social Sciences (FAcSS). He was awarded the CBE in the Queen’s Birthday Honours List in 2004, the Lauréat Prix International de Géographie Vautrin Lud (‘Nobel de Géographie’) in 2013, the Gold Medal of the Royal Geographical Society in 2015, and the Gold Medal of the Royal Town Planning Institute in 2016.

Dr Urška Demšar is Senior Lecturer (Associate Professor) in Geoinformatics in the School of Geography & Sustainable Development at the University of St Andrews, Scotland, UK. She has a PhD in Geoinformatics from the Royal Institute of Technology (KTH), Stockholm, Sweden, and a background in Applied Mathematics from the University of Ljubljana, Slovenia. She is currently Associate Editor of the International Journal of Geographical Information Science and in the period 2015-2019 she was co-chair of the International Cartographic Association Commission on Visual Analytics (http://viz.icaci.org). Her research is in movement analytics – a topic on which she is collaborating with movement researchers from other disciplines (movement ecologists, human mobility experts, human-computer interaction specialists). Currently, her main focus is how spatial data science can help solve difficult problems in movement ecology, which studies animal movement. She develops new methods to help find out more about animals’ lives and ultimately see the world from their perspective with senses that humans may not possess. In this keynote she will present a new data science approach to study how migratory birds use Earth’s magnetic field for navigation.

Professor Matt Duckham is a Professor in Geographic Information Science in the School of Science, RMIT University, Melbourne, Australia. Prior to moving to RMIT University in 2015, he was Professor of Geographic Information Science at the University of Melbourne, Australia. He moved to Melbourne in 2004 from the NCGIA (National Center for Geographic Information and Analysis) at the University of Maine, USA. He was the recipient of a prestigious ARC (Australian Research Council) Future Fellowship (2010-2014). His research is in the area of distributed spatial computing with uncertain spatial data, with applications to transportation and health, defense, emergency management, and environmental monitoring.

Anita Graser is a researcher, open source GIS developer, and author. She works at the Austrian Institute of Technology in Vienna, teaches Python for QGIS at UNIGIS Salzburg and serves on the QGIS project steering committee. She has published several books about QGIS, including “Learning QGIS” and “QGIS Map Design”. In 2020, she was awarded the OSGeo Sol Katz award. Her latest project is MovingPandas, a Python library for analyzing movement data. You can find out more about her work on anitagraser.com

Professor Ross Purves teaches and researches at the Department of Geography of the University of Zurich. He is particularly interested in novel way sof extracting, analysing and reasoning with geographic information in ways which consider uncertainty, vagueness, and diversity. He has worked on a range of environmentally related problems, often using text as a data source to address these issues.